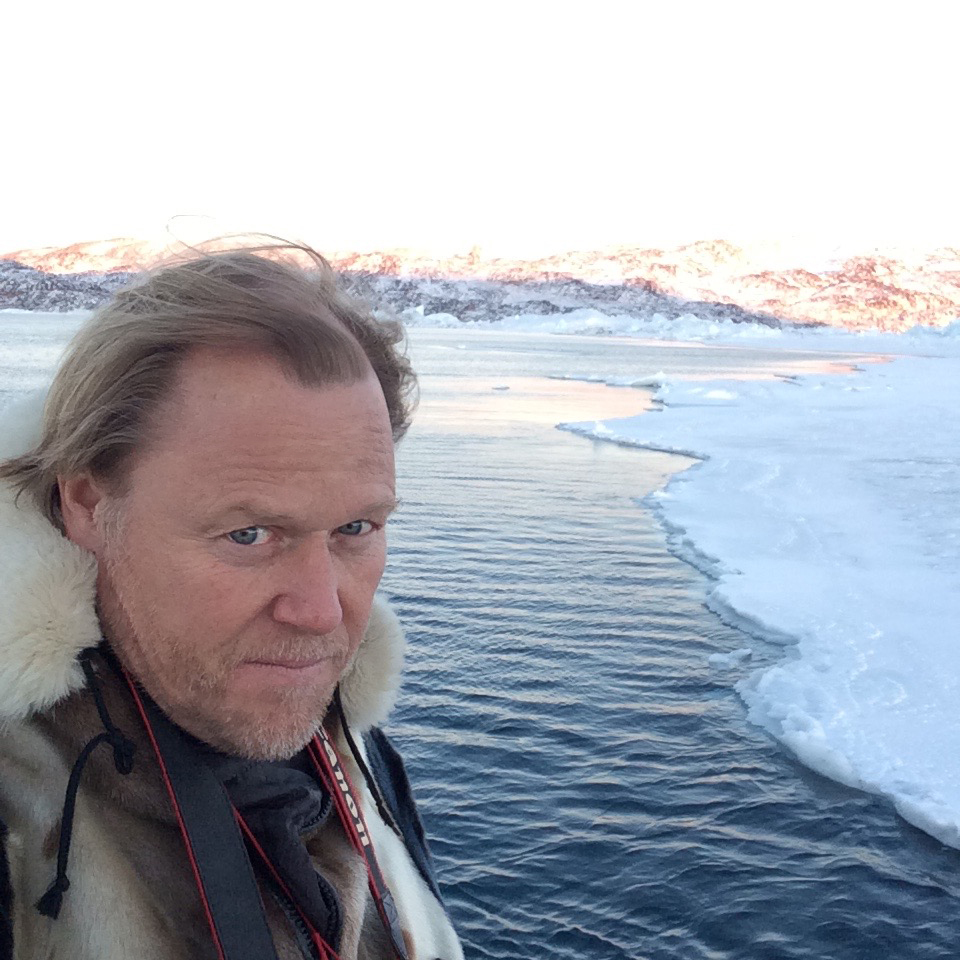 Born with a love for striking imagery, Peter Christian Christensen purchased his very own camera, a 35mm Zenit, for the first time when he was just 13 years old. Soon, the young Dane living in the outskirts of Copenhagen transformed the bedroom of his childhood home into a darkroom.

It was here that his hobby grew into a passion and the outlines of a lifelong career began to take shape.
While the camera has changed many times over since the days of Peter’s bedroom-darkroom, his passion for the pursuit of the striking image remains unyielding.
After completing his photographic education in Denmark ‘s graphic school , Peter moved, to New York City , where he spent four years as a photographer’s assistant.

During those years, working on fashion shoots, and on commercial, film and music video sets around New York, America and the globe, Peter gained invaluable insights into the art of photography and into the business of fashion, publishing, video and film.

At the same time, he was honing his unique photographic style Scandinavian in nature: open-minded, but keeping even the complicated simple. Today, Peter’s enthusiasm for the magic and wonder of photography is as fresh as it was the day he developed his first picture.

Based in Copenhagen and between Paris and London, Peter has years of experience shooting, producing, researching and delivering world-class photography for a rich array of clients, styles, moods, models and locales.
Peter’s work has appeared in some of the world’s best-known style, fashion and lifestyle magazines:

All that work, and more, reflects Peter’s single-minded focus on delivering striking, simple images enriched by a cinematic quality. Pictures that are not mere reflections of what you’re seeing but that tell stories, stories in a single frame.